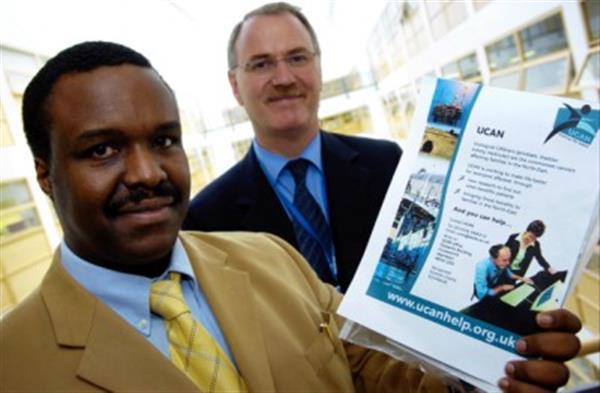 Like many great ideas before it and since, the origins of what would become the Urological Cancer Charity (UCAN) initially germinated in the confines of a hostelry, in this case the Atholl Hotel, situated in Aberdeen’s West End.

It was on a wet evening back in 2005 that fellow Consultant Urologists Sam McClinton and James N’Dow were sitting, discussing what was then very much the norm for the patients that came into their care, as James outlines. “We felt that, as consultants, we were only looking at the cure and almost with a one size fits all approach which is patently and absolutely not the case.The way we were dealing with patients on what was a life-changing journey for them was fundamentally flawed with the NHS being set up to create cure while care was being left to charities. We felt something local was required that catered for that journey from start to finish.”

The way we were dealing with patients on what was a life-changing journey for them was fundamentally flawed with the NHS being set up to create cure while care was being left to charities.

To establish that they were on the right lines in terms of their thinking, Sam and James organised focus groups, again in the Atholl, and engaged, not just with patients, but also their families, the rationale behind which James explains. “When someone is diagnosed with cancer, it has a devastating effect on, not just the person themselves, but also their circle of family and friends so we believed, right from the outset, we had to involve that wider group.”

The UCAN Story from Roy Stewart on Vimeo.

The results of the focus groups quickly reinforced that while, from a patient and patient family perspective, there were some aspects being undertaken well during the course of the journey such as the treatment itself, but that what was occurring prior to and after that treatment left much to be desired.

And while the consensus was that a co-ordinated approach was what was required to plug the gap in order for a localised, individually tailored programme of care to be adopted, the major challenge was how such an initiative would be funded? As such a project would obviously be well outwith the parameters of the NHS, Phase I of UCAN was born!

Sam takes up the story. “When we launched at the start of 2006, we set ourselves the target of raising two million pounds over three years to create a recognised centre of excellence for urological cancers in the north of Scotland which was pretty ambitious to say the least. At the same time, we adopted some fairly hard hitting publicity to raise awareness of both UCAN and the need for regular checks for urological cancer symptoms bearing in mind that our target audience, principally older men, are not normally quick to come forward.” 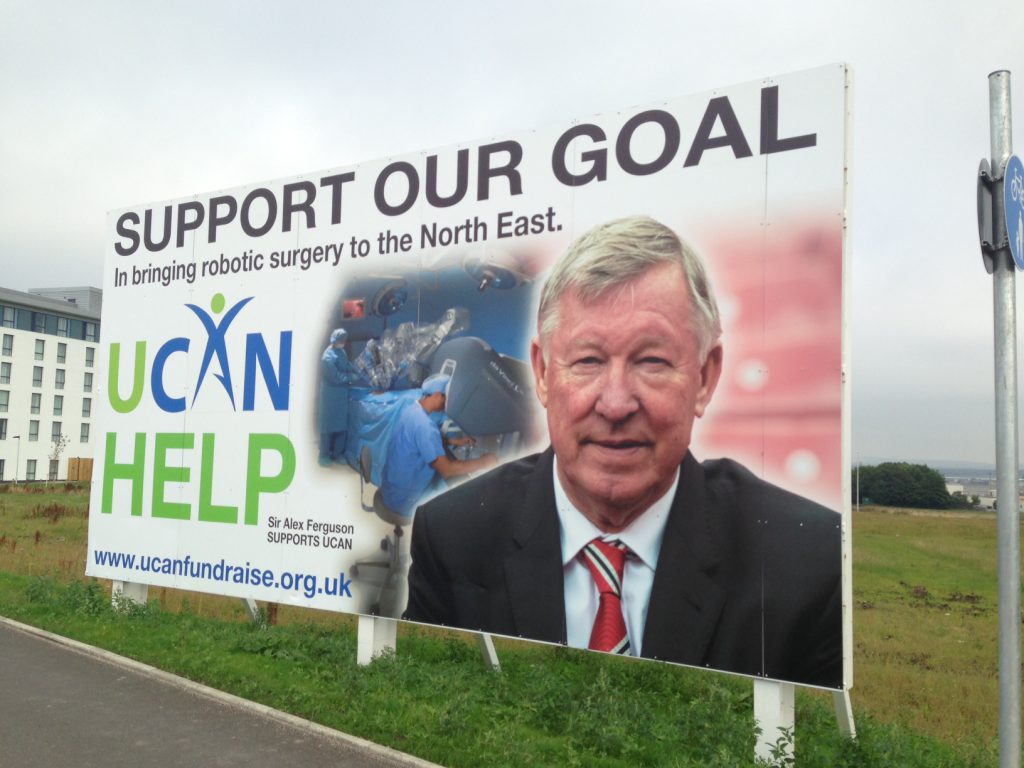 The initial awareness campaign was launched at Pittodrie Stadium, home of Aberdeen Football Club, with the help of some of the first team, and presentations were subsequently given at a variety of locations offshore, as well as at colleges and schools, sometimes combining the serious message with on occasion, a rock concert!

First Aberdeen donated a double decker bus which was fully liveried in UCAN colours and featured the body of a naked man and the message ‘Are you man enough to tackle the issue?’

Shock tactics most certainly but, as Sam confirms, extremely effective! “It definitely created a great deal of debate and my daughter was horrified when she saw it and said ‘dad, that’s not you on the bus is it?’. I was photographed with the bus but I’m not on it and it’s important to make that distinction.

“The campaign had to be hard hitting as we were trying to shock people into thinking about health awareness and looking for early signs of urological cancer.” 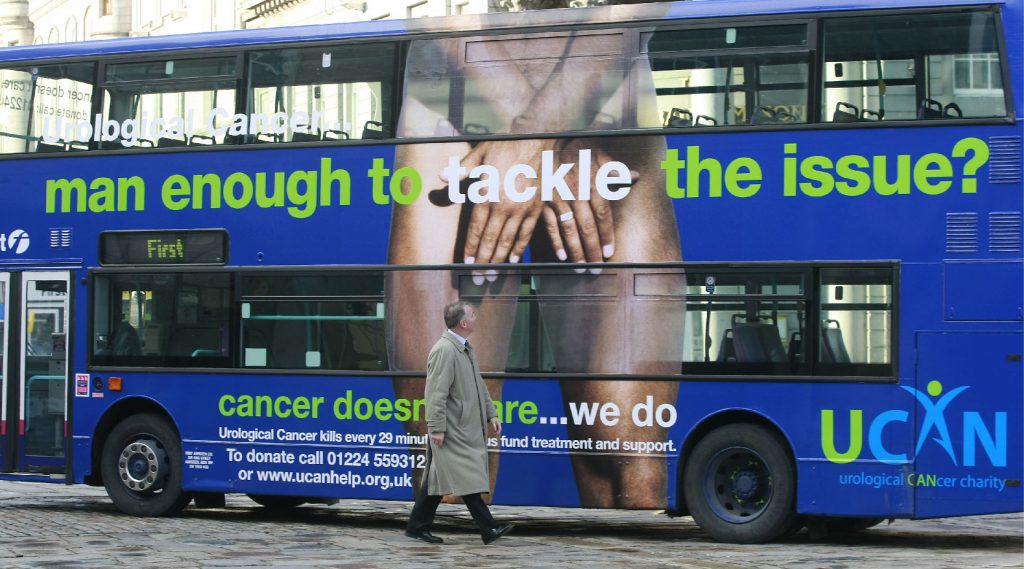 The campaign had to be hard hitting as we were trying to shock people into thinking about health awareness.

In tandem with the publicity campaign was a plethora of innovative fundraising activities including bungee jumps, ‘UCAN Dine With Me’, ‘So You Think UCAN Drive?’, fundraising with the stars of ‘Emmerdale’, ‘The Long Ride Roon’ and a tie-up with Rotary Clubs throughout the area. And the results were pretty spectacular with the £2.6 million required to establish the brand new UCAN centre, the first of its kind in Scotland, within what had previously been Ward 44, now Ward 209, within Aberdeen Royal Infirmary.

Central to the construction of the new centre was UCAN board member and local businessman George Stevenson, who had previously made a full recovery from urological cancer. Being heavily involved in the building trade George persuaded many of his industry colleagues to donate both labour and materials to minimise the cost of the conversion of Ward 44 and the result was as far removed from the ambience of the rest of the ARI as you could possibly imagine.

With fixtures and fittings more in keeping with a five star hotel than a hospital, the UCAN Centre provides a friendly, welcoming environment for patients and relatives to spend as little or as long as they want chatting to staff, browsing comprehensive and educational material in a relaxed fashion including the accessing of accredited websites via state of the art computers or simply chatting over a cup of tea or coffee with other patients. 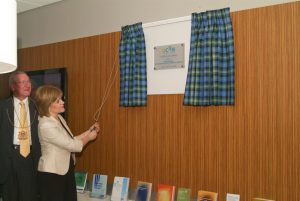 The UCAN Centre, which also includes a private area for discussions with medical staff and specialist nurses, was officially opened by the then Cabinet Secretary for Health and Wellbeing now First Minister, Nicola Sturgeon on the 21st January 2008 and is widely recognised as being right at the forefront of the modern approach towards cancer care, with thousands of patients and their families having now taken advantage of this unique facility.

With the Centre up and running, although ongoing funding was required, the next major fundraising project UCAN turned its attention towards was for the purchasing of the latest robotic technology to enable Minimally Invasive Surgery (MIS), also known as keyhole surgery to be brought to the north east of Scotland to be utilised to treat urological cancer. In addition to the equipment itself, two integrated operating theatres were also required with the capacity for robotic-assisted surgery.

It’s a huge boost to the hospital being the first in Scotland providing a service that nobody else is.

With an ambitious target of £2.5 million to be raised, the UCAN team and its supporters once more swung into action and once more delivered to enhance that Aberdeen Royal Infirmary can now offer Scotland’s first Robotic-Assisted Surgical System (RASS) as Sam outlines. “It’s a huge boost to the hospital being the first in Scotland providing a service that nobody else is and it’s all down to the hard work and the generosity of the people of Grampian.

“They’ve been fantastic at supporting us to raise the necessary funds to do this and without that, this department can’t grow. It’s the way forward for urological surgery and a real fillip for our department.” 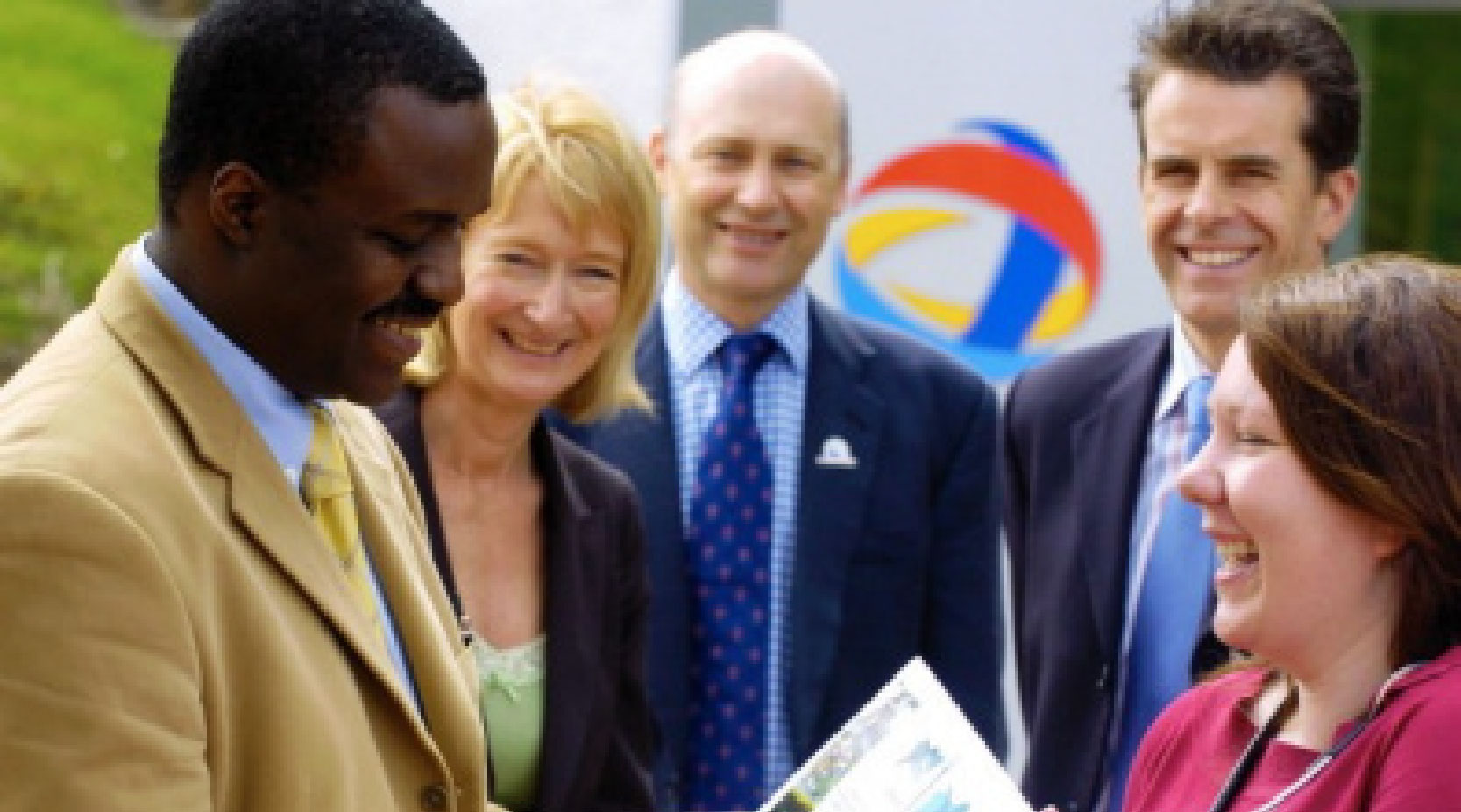 The prestigious European Association of Urology was so impressed with the model that UCAN had developed in a relatively short period of time that it is now recommending the template be replicated globally, irrespective of location, a move James welcomes.

“Although that was never our original intention, we’ve now realised that it has to be replicated, across Scotland, across the United Kingdom and globally.

“UCAN is being recognised for what we do in other ways as well. For example, some of the UCAN funded research staff have contributed hugely in the development of EAU guidelines which are recognised as being the most comprehensive in world in terms of urology.

“Additionally, the methodology used to assess evidence is being taught by UCAN staff based in Aberdeen so in many ways UCAN’s funding has had a far wider reach than just Scotland, which is absolutely amazing.”

While UCAN has achieved much in the past decade, for its founders, there is still much to be done, according to Sam. “As a centre, it’s important that we continue to grow and provide a high level service for our patients. On the cure side, we are need to invest in a second robot in order that we can become a training centre for other surgeons throughout the country.

The increased awareness of symptoms of urological cancers has seen a marked reduction in patients coming to see us later than they should but we can’t stand still or become in any way complacent.

“On the research front, we will continue to provide evidence for patients to assist them to make sensible decisions while we also need to take the rising of the awareness process further than we have. The increased awareness of symptoms of urological cancers has seen a marked reduction in patients coming to see us later than they should but we can’t stand still or become in any way complacent.

“That said, there are people who are surprised when they realise that UCAN is an Aberdeen based charity and not a national organisation so can be rightly proud as to what we’ve managed to achieve in terms getting the brand out there. I think that has been partly down to the success of the various campaigns and partly down to efforts we’ve put into working with the various national charities. Other charities have recognised what we’ve been doing and used what we have done to help them produce good guidelines and information and leaflets for patients.

“We also, of course, have our buddy system which has been adopted by other charities as a positive model which is pleasing.”

To sum up the journey of the past decade and more James offers the following. “I think the overwhelming sense is one of relief! When we started we never thought we’d be where we are today so I think we’re relieved when patients and their families are now telling us that what we were criticised for ten years ago, we’re actually very good at now.”

27th January 2015 Moderator Comments Off on About 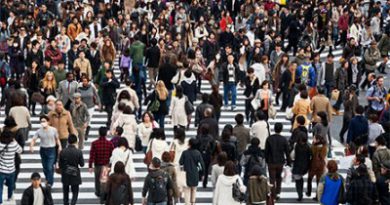 7th January 2015 Moderator Comments Off on Board Members 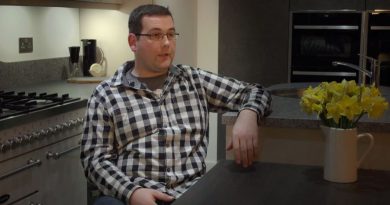 6th July 2022 Moderator Comments Off on Thank you: FG Burnett