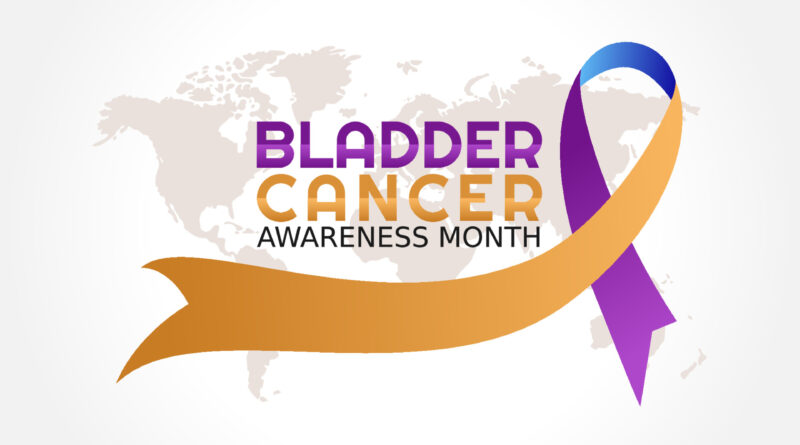 May is Bladder Cancer Awareness Month and we continue our series of personal insights with Chris’s story.

“The journey for me started when, quite unexpectantly at work, there was blood in my urine. This came completely out of the blue with no other symptoms. In was crimson in colour and to say I was instantly worried would be an understatement. At this point I was a 58-year-old helicopter pilot who ran every second day with a very thin set of medical records. Of course, I expected the worse.

Within two days I had an appointment with my GP. I then felt I was on a train as the initial investigations and treatment gathered momentum and it all came very quickly.

A cystoscopy showed there were abnormal cells on the inner wall of the bladder but they had not yet developed into being invasive. Even at this early stage the medical team discussed with me the option of having the bladder removed. I wasn’t in denial, but I hadn’t expected this as surely this happens to others and not me.

Over the next six months I attended hospital periodically to receive treatment. At first the treatment appeared to be working but then these abnormal cells reappeared. The Consultant arranged a video call where we discussed the inevitability of removing the bladder completely. I think I had expected this, and I found the decision as easy one in the end. It is probably better to remove the bladder a week too early than a day too late.

Nothing really prepared me for the week spent in hospital. I tried to be as fit as I possibly could. The staff were terrific and were keen to have me up and around as soon as possible. I was not expecting to feel so tired. Just walking around the nurse’s station was all I could manage. Even eating meals was tiring.

However, I returned home and with the support of my family I began to recover. Within four weeks I was almost back to normal although still feeling a little sore. Within about two months I returned to light running and my commercial flying license was re-instated after a further two months.

It has now been twenty months since the procedure and am still under the care of the Urology team. This will continue for a while longer and there is always somebody to help and offer advice when needed. The initial treatment and, ultimately, the cystectomy were carried out during 2019-20 in the middle of the Covid pandemic. I cannot thank the NHS and the Urology team enough as the appointments were made, and the treatment was received, when there were many other strains placed upon then.

If I were to offer one single piece of advice it would be to not ignore any single sign that all is not well. Just get it checked out. I had blood in my urine just once and the outcome could have been much worse if I had ignored this. Living without a bladder sounds severe but life carries on and it carries on, for me at least, extremely well.” 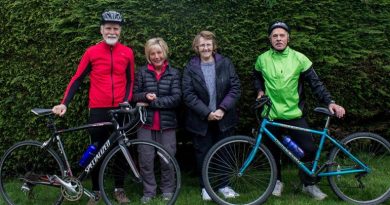 17th June 2019 Moderator Comments Off on Fundraiser: Cycle round Scotland 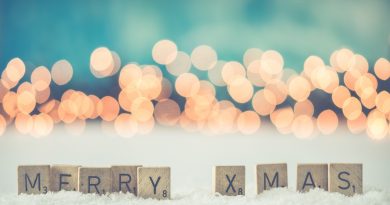 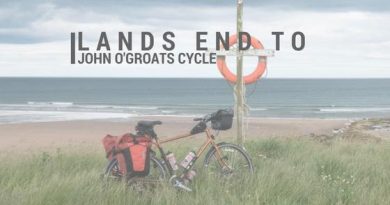