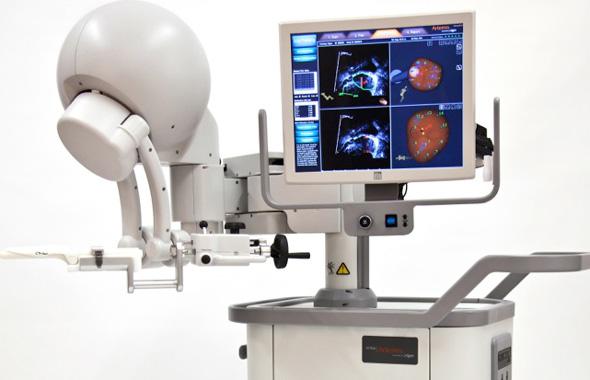 Aberdeen Royal Infirmary has received a massive boost with the announcement that three additional Robotic Assisted Surgical Systems have been funded by local government. With two already delivered and the third due later this year, urology, knee and hip replacement and general surgery are in a much stronger position to provide leading edge surgery looking forward.

This funding would not have happened without UCAN’s initial foresight, managing the first Robot funding campaign prior to its arrival in 2015, and their general support over the years.

UCAN, which assisted with funding for the additional robots, has also announced that funding has been approved for a new MRI fusion directed biopsy Scanner for early detection of prostate cancer which is critical for keeping pace with demand. The charity’s Chair Justine Royle commented. “This new fusion directed biopsy scanner makes it much quicker to investigate when somebody comes to us for an MRI scan. And with the new machines we will now be able to keep up with the increased demand. The old devices have done a great job but we need to keep upgrading and improving the quality of the machines we use. This will, in turn, allow us to use the initial system for invaluable training purposes.

“Aberdeen has been at the forefront of MRI technology but we understand the importance of staying ahead of the curve.”

With the increase in the asset base, UCAN is now in a good position to deal with the rising demand for these specialist services in the North East of Scotland.

However with the increased burden on the NHS as a result of COVID-19, UCAN is looking to sponsor additional training of specialist surgeons and nurses to ensure there is sufficient staff to keep teams fully operational.

UCAN would like to thank all of its supporters in the and invites who can help with this new initiative for 2021 to get in touch by emailing ucan@abdn.ac.uk 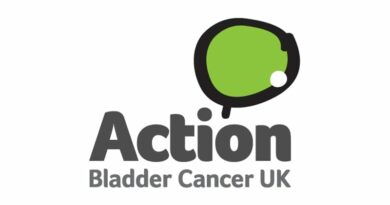 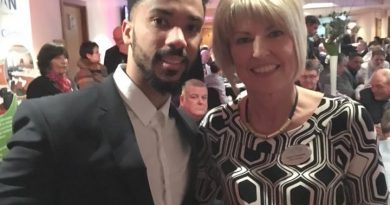 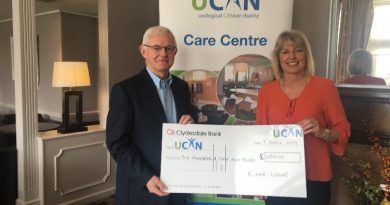 25th April 2018 Moderator Comments Off on Thank you: Kippie Lodge