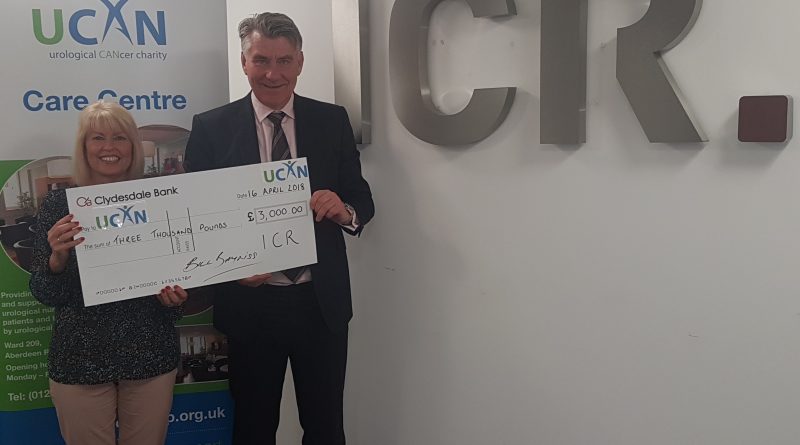 On 29 March 2018 ICR held a grand opening of their new headquarters in Bridge of Don. They decided to support a local charity at the opening and UCAN was the nominated charity. 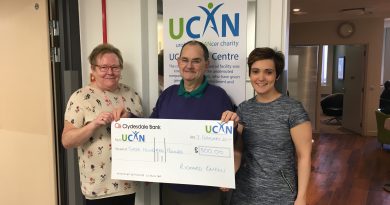 Congratulations to Richard and Avril 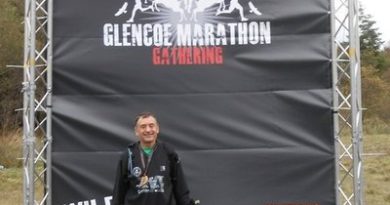 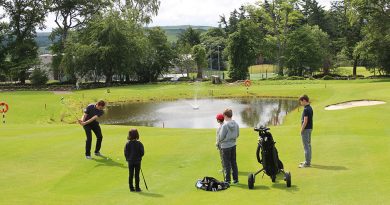